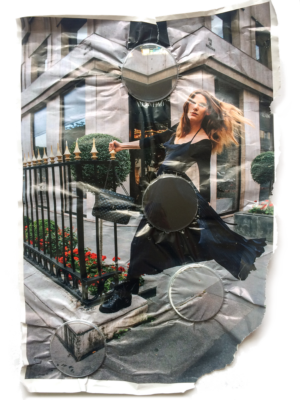 For #5 The Vernacular Issue of Piece by Piece editions, Volker Atrops created a series of buttons containing snaps of fashion magazine spreads. Atrops’ work deals with the quotidian gestures and our immediate surroundings, humbly connecting jewellery to where it belongs: in today’s culture, on the street, and on the wearer. The gesture of creating these buttons is of the same kind: quick, direct, d.i.y. Atrops obsessively collects pages of newspapers and magazines as his way of archiving the daily. However direct in their nature, these pieces remain mysterious and open to interpretation due to the way Atrops masterfully plays the associations game. The context of a fashion magazine spread adds an unexpected flair of glamour to the button’s solid reputation of a d.i.y. means of wearing a message on the body, be it your fav pop-star pic or a declaration of your political allegiance.

All pieces are exclusively made for Current Obsession and are one-offs.
Pick a color or add a comment with your preference of button.
Edition: 30 / Size: 50 mm
Piece By Piece is a limited edition of jewellery/objects commissioned by Current Obsession Magazine and sold through our webshop. 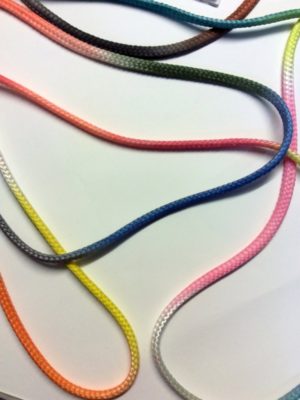 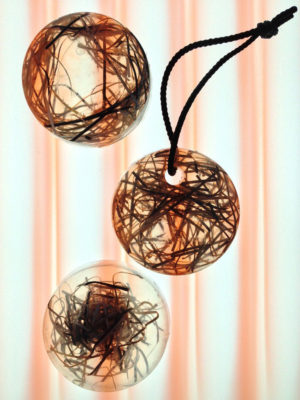 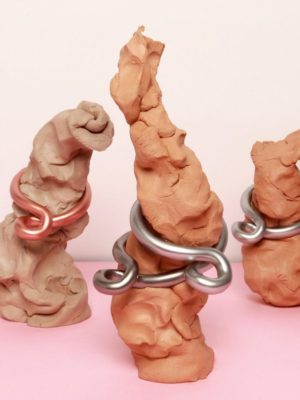