‘My main source of inspiration comes from highly personal themes that centre around domesticity, origins, ambiguity, disfunction and crossovers in culture. I was born in the UK and raised in The Netherlands, in a Indian household. Growing up cross-culturally, daily life for me was about maintaining a coherent sense of self as I attempted to integrate the cultural identity from home with the predominant cultural identity outside of my family life.

The work I create is best situated in a space between two clearly defined borders, a grey area. Objects that are stuck between two worlds, part of both, belonging to neither. I am interested in the blurring of boundaries between contrasting territories with their own sets of rules, customs and clichés. By merging them together, I strive to create work that is freed from its rooted and specific contexts into something new that is less burdened with preconceived notions and stereotypes.

How to classify the copied offspring in relation to the original, which has a clear and defined place in the world?

I have a metalwork background and I am shifting my practice from more body related objects to freestanding installations. With Re-Productie I wanted to make use of “cliche” materials frequently used in design and jewellery making. Marble and metal was a obvious choice to have as the archetype components to create highly detailed plants and flowers. The copies needed to look identical to the original except for their building stones.’ 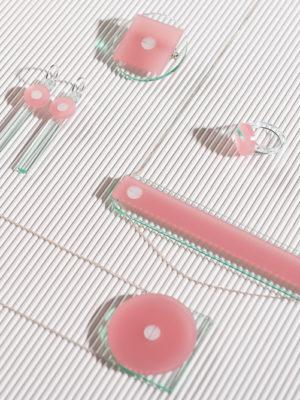 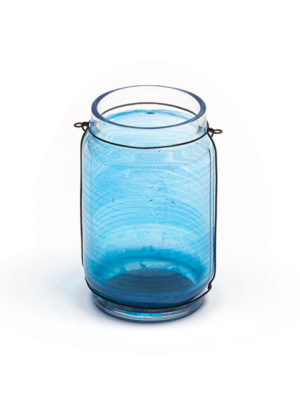 SO MINT! In the Spot on the Wall by Carolin Volz 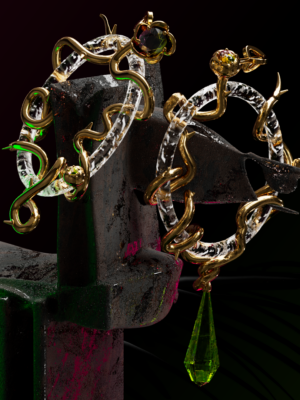 SO MINT! LIFE, DEATH, AND EVERYTHING IN BETWEEN by Khristina Stolyarova 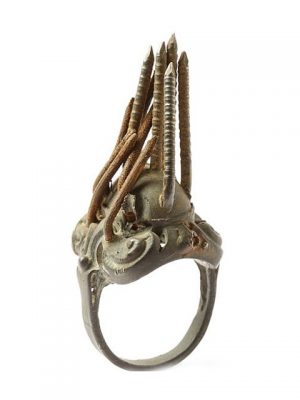