Social media has allowed us to be connected, to inspire and be inspired by others, to build identities, to launch companies, and most importantly; to be brought closer together. At the same time, it has made us addicted to likes, follows, and tweets. Tech is distracting us and making us anxious.

As social media embeds itself more and more into our everyday routines, those who helped to create it have become virtual Dr. Frankensteins: terrified of their creations and their potential for destruction. Apple’s Tim Cook told The Guardian that he didn’t want his nephew on any social platforms. Steve Jobs never allowed his children to use the iPads he helped to design. In late 2017, Chamath Palihapitiya, former VP of user growth at Facebook, said he felt “tremendous guilt” over his work on “tools that are ripping apart the social fabric.”

While Social Media Jewelry is critical of the potentially deleterious effects of social media on our world, it is not intended to be anti-tech. Each ring instead aims to promote the responsible use of technology to make users feel more free, conscious, and reflective. To be painfully prodded by The Hater Ring or to watch The Ephemeral Ring slowly melt off of one’s finger is to be warned of the digital dangers ahead while there is still time to change course.

“Hands are the link between people and their devices.”

Social Media Jewelry calls out the short-lived joys and long-lasting anxieties of a social media-based world. As the day’s likes and retweets are buried under each new onslaught of content, Virtual and Sumpsi encourage us to seek “time well spent” away from our infinite feeds. They coax us to take responsibility for the culture we create, to remove our finger shackles, and to help each other heal. 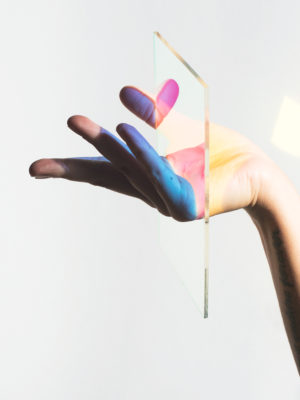 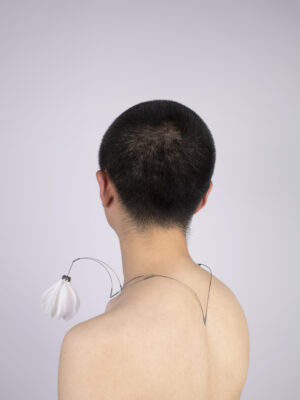 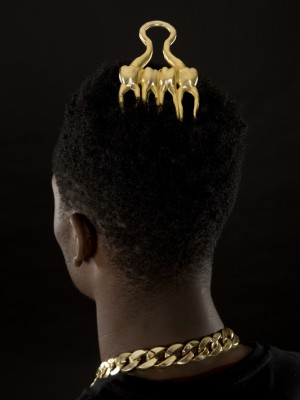 Wild For The Night 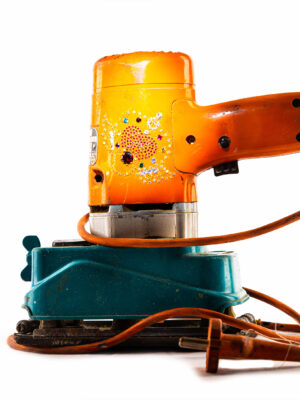 SO MINT! by Yu Fujiwara