ArkDes is a platform and progressive exhibition space featuring unusual topics related to architecture, design, craft, and arts. This April, it opened an exhibition called Weird Sensation Feels Good, which explores the ASMR phenomenon and its community, and introduces different perspectives on materiality and digital intimacy – themes that strongly resonate within the jewellery field as well. Paradoxically, the opening exhibition took place via live stream. It’s an interesting solution to the dilemma faced by many museums, forced to close their doors and reach out to the audience through digital media. Resembling a format of a TV show, after an opening speech, curator James Taylor-Foster talks to guest speakers in an improvised studio setting, followed by a brief discussion with the online audience directly in the exhibition area.

Before the term Autonomous Sensory Meridian Response was coined by Jennifer Aleen, ASMR was often dismissed and thought of as a creation of the imagination. In the video streamed live as a part of the opening, Jennifer herself explained the need for a more serious name than ‘brain orgasm’ or ‘tingly feeling’. After the word ASMR was adopted by many Youtube broadcasters (later called ASMRtists) and discussed in different media, this phenomenon indeed became a serious subject of study for many researchers like Gulia Poerio, Helga Sadowski or Craig Richards with his ASMR university.

From “Five Characters” by Irene Stracuzzi ✕ PostNew for ArkDes

So, what exactly is this deeply relaxing, physical sensation? According to Taylor-Foster, it’s a calm response to the economy of attention. It provides people dealing with anxiety or restlessness with easily accessible online care. In his own words, this type of digital intimacy offers ‘empathy in return for vulnerability, comfort in return for dedication and intimacy in return for trust.’

Some people might never experience the soft tingly feeling. For others, it feels almost unpleasant, but for those who get to experience it, the sensational reaction differs greatly. Depending on the individual, anything has the potential to become a trigger. ASMRtists have to look beyond the given function of matter and use the touch to discover the new, exciting audiovisual qualities of ordinary objects. The most challenging task is to find the item that authentically imitates the touch through the sound or movement. Putting on a leather glove or gentle handling of a beaded bracelet can turn into thrilling experience in the hands of skilled whisperers like anoASMR or a pioneer WhisperingLife ASMR.

During the stream, James Taylor-Foster dressed in white robe talks us through some of the works placed in a serene space wrapped in silver foil and one-kilometer long textile pillow designed by Ēter. So-called TV chandeliers, an array of flat screens and headphones held in artificial hands, are surrounded by the above-mentioned paintings of Bob Ross and human-looking objects.

‘Artificial Skin for Mobile Devices’ is a collection of silicone iPhone cases designed by Marc Teyssier, indistinguishably resembling the human skin. And it isn’t the only example of a technological gadget disguised in a bodily aesthetics. 3Dion binaural mic is perhaps a dream of every AMSRtist. Shaped like ears, it not only carries the physical resemblance which creates a more intimate feeling, but one can also simulate the experience of whispering directly into the ear by recording two separate channels of sound. An intriguing piece of visual ASMR is ‘House Without Rules’ by designer Anny Wang and architect Tim Söderström. In this 2-minute-long motion graphic video, Wang&Söderström take you to a meditative journey through a house, where various objects, textures, and materials behave against the logic of physic.

Unintentional, intentional, visual or even role play ASMR which offers deep relaxation and a form of personal attention to the viewer at the same time, are all legitimate ways of relaxing your body and mind. Providing people with free self-care and well-being, what is the future of this empowering movement? As a creative field, ASMR is booming right now, and one can already sense the developing market around it. As of now, there are many advertisements that in one way or another utilize the basic principles and format of ASMR in order to promote a product. ‘Oddly IKEA’ is part of an American ‘Back to School’ campaign targeted at college students moving to their new dormitory rooms. Two hands and a gentle female voice accompanies us throughout the whole 25-minute-long advert. By touching, whispering and soft sounds we are introduced to a whole range of products, from bedsheets to furry carpet, that are not just functional but relaxing as well.

We can only guess how long the shift from subculture movement to a mainstream trend is going to take. However, it’s not only the powerful therapeutical impact it has on people, but also the potential to slow down and perhaps inspire new ways of rethinking our proximity with the non-human matter around us.

Out ASMR recommendation for those of you who’d like to try it. Don’t forget to wear headphones! 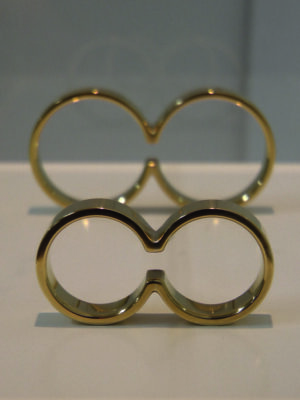 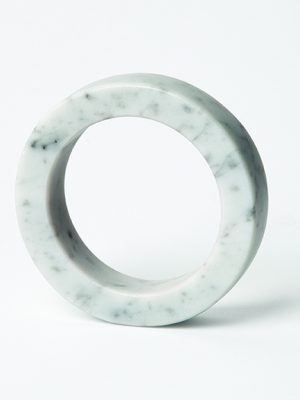 The Way of The Future with Chen Chen & Kai Williams 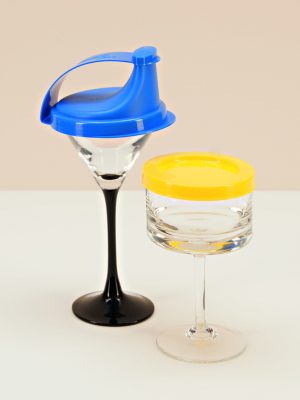 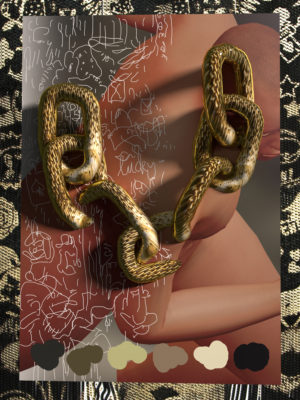