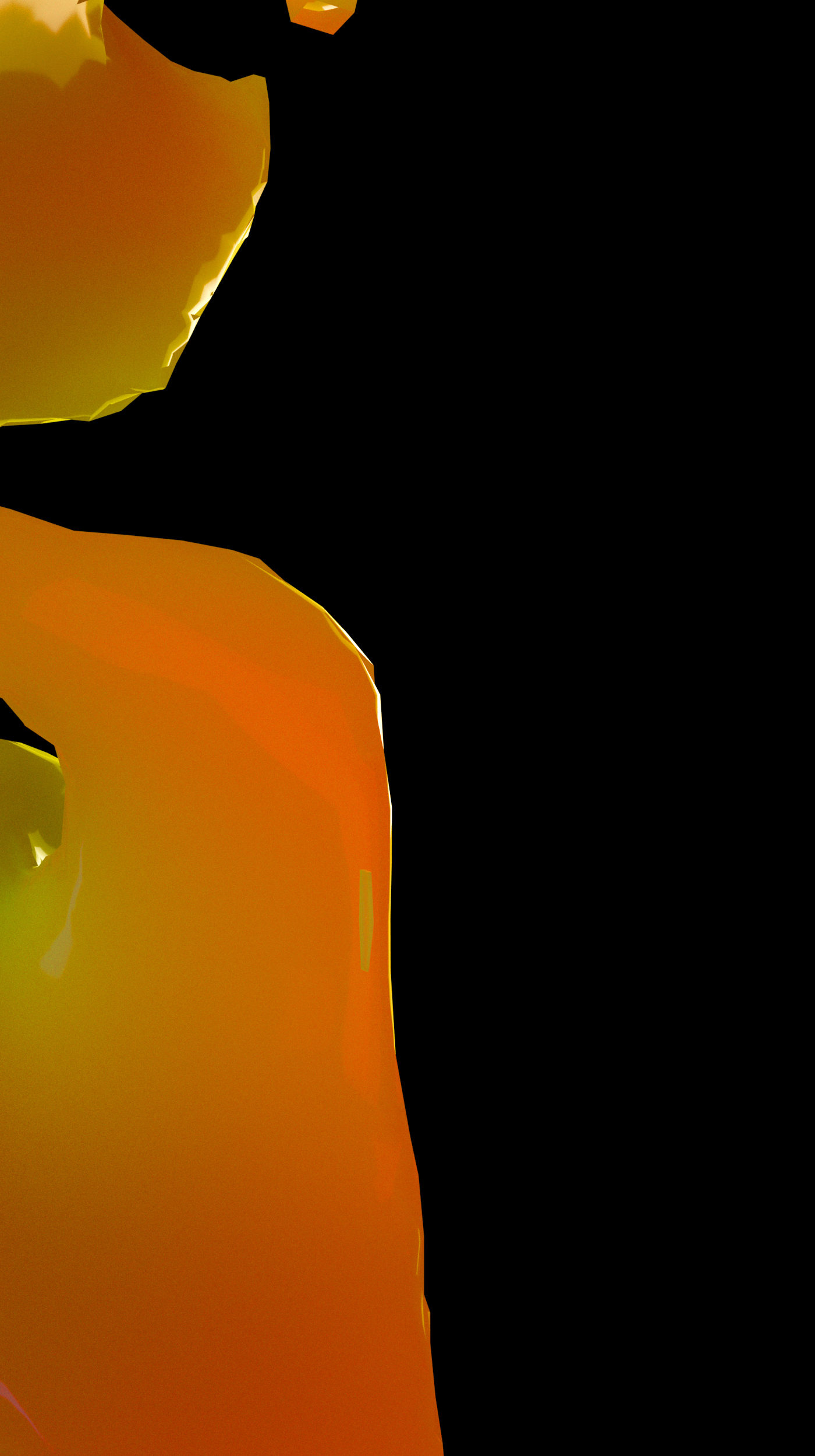 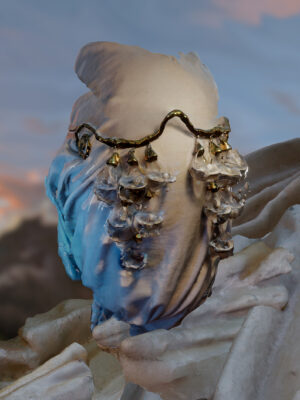 GEMZ: The Farthest from Earth We’ve Ever Been

GEMZ: The Farthest from Earth We’ve Ever Been is an exhibition at Gallery 3 By You, Het Nieuwe Instituut in Rotterdam highlighting works by nine transdisciplinary, Generation Z makers. 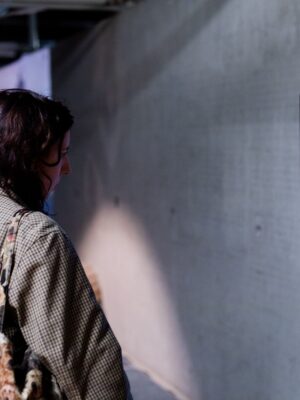 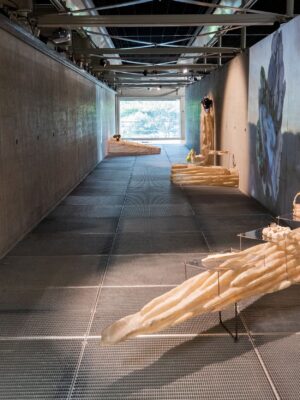 GEMZ is an exhibition cast as the speculative crash-landing site of an alien pod. After millennia of humankind looking out into space and beaming messages into the unknown, what if it turned out that someone was gazing back? By employing collective sci-fi imagination, the artists of GEMZ turn the gaze back onto us: this time around, we are not the observer, but the observed. 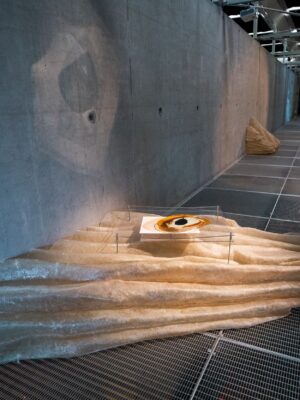 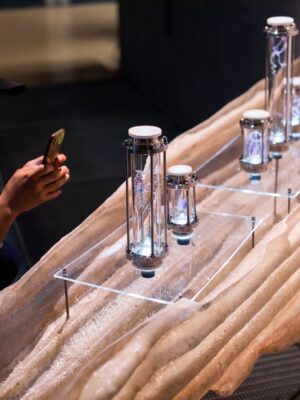 In 1977, Earthlings launched two spacecraft, each equipped with a copy of the Golden Record — a gold-plated audio-visual disc containing information about the diversity of Earth’s life and cultures. These ‘messages in a bottle,’ loosely aimed in the direction of intelligent alien species, are currently the farthest human-made objects from our home planet. They carry images and sounds of Earth — samples of human speech, musical tracks and illustrations of the structure of DNA — deeper into interstellar space. 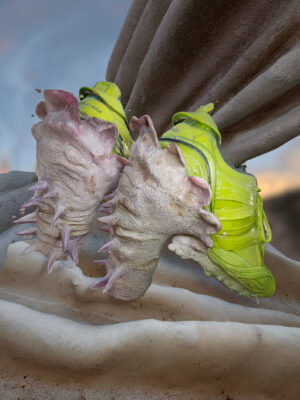 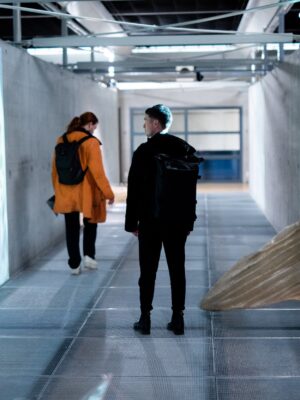 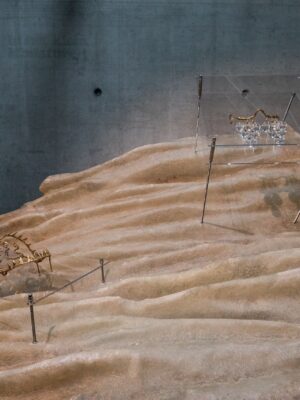 The membranous scenography of the exhibition’s crash site serves as a metaphor for the new narratives offered by the GEMZ makers — oozing and diffusing out of the museum’s walls. The presented works fuse design, digital art and adornment, and were specifically developed for this exhibition by the participants of Current Obsession’s GEMZ Talent Acceleration Programme. 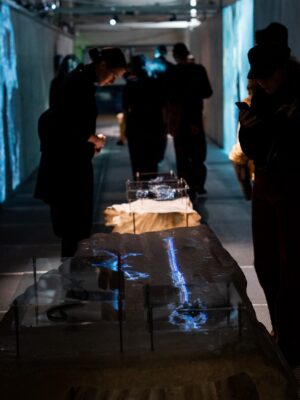 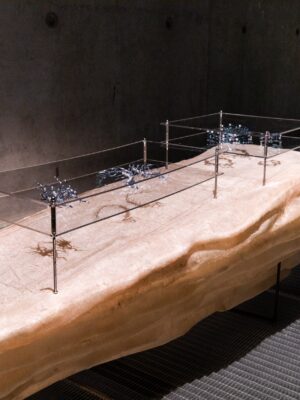 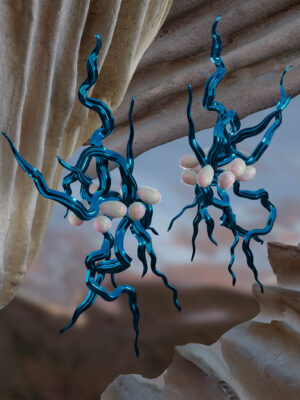 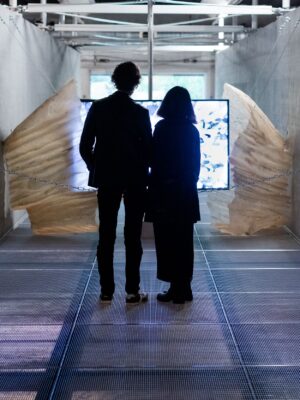