An animation of non-living objects; digital animism. What can be more intimate than the constant and close presence of our computers or smartphones? It is a presence in which Plato’s idea of Eros as an ideal form can be brought to perfection with simplicity of screen operations, flawlessness of virtual colors and forms that carry through the network as internet self-presenting fascination.

I touch, tap, scroll again and again. Illuminated by a blue screen, as in the moonlight, he knows me better than I know me. The intimacy arouses an attention. It is possible that this fascination is not just practical, but spiritual.

By touching a screen with fingers, Eros loads it’s presence. This is a platonic love to hold, to know and to reflect us. Maybe the smartphone and jewellery are not so different today?

The parallel series of jewellery presents robotic like plastic in an attempt to pay attention to how we create identities by wearing and using of technical objects. Narcissus does not fall in love with himself, but in the reflection of his own image. Like the Internet user, fascinated by own self-representation on the Internet consisting of pictures, text and a myriad of selfies.

She received the Young Jewellery Award and has been exhibited in Holland, Germany, Brazil and Spain among others. The topics of her works include androgyny, gender, Eros and digital culture. 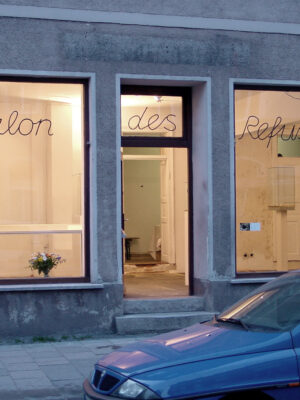 Munich in the Summer 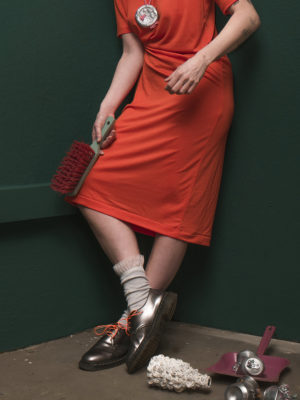 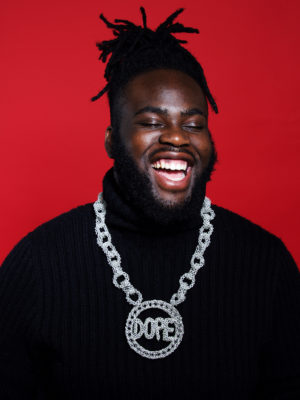 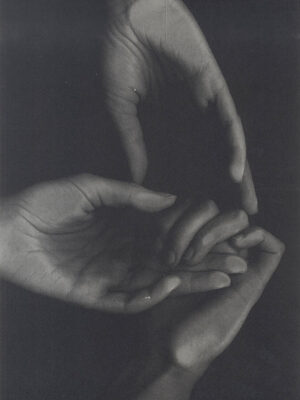 SO MINT! OF YOUR HANDS by Roanne Sanchez-Watts