Quynh Dong (CH) appropriates the playful aesthetics derived from video clips, soaps and fantasy films in her videos and performances. By constructing artificial worlds she reflects on the real world in which media consumption has become overwhelming and overpowering. Although popular media have become increasingly exempt from geographical and cultural parameters, Quynh Dong infuses them with her own personal memories. Besides playful and romantic, her sometimes aggressive use of kitsch is therefore also nostalgic, even sad.

Paulien Barbas (NL) switching between the two-dimensional realm of photography and the three-dimensional properties of sculpture. Paulien Barbas unearths the incongruence between reality and perception. By showing various sides of the same object simultaneously, or juxtaposing process and product., she seeks to explore ways in which (mis)perception creates space for fantasy and the unexpected. Barbas finds poetry in the flawed; technical ‘errors’ become welcome abstractions that provide the starting point for new ideas to take shape.

Danielle van Ark (NL) makes use of different (sub)cultural languages and examine the passing of time. By appropriating objects and manipulating existing content related to socio-cultural status, the mostly labour-intensive works of Danielle van Ark show the fragility of life and explore her own position as an artist today.

Carlos Irijalba (ES) investigates the physical properties of a given terrain. Using the environment as a material in his work, his practice is primarily three-three-dimentional and interventional, the outcome of which is recorded in photographs and videos. A work that is sceptical about human culture – it uses the states of matter to place the human scale in relation to other existing dynamics, such as geology. Another space of flows that opens relative velocities and materializations.

Karishma D’souza (IN). These paintings are containers or palimpsests of a physiological world filled wit memories of places , stories and people. The works are sights of acknowledgement of the lived experience – of the dignity of journeys, of stitched tighter personal realities. Though painted in a realistic fashion with careful concern for perspectival, a dreamlike world unfolds on the canvas.

Goeun Bae (KR) begins with clues that can be found in daily life, sensed from the female perspective. The body part is not simply used as a ‘piece’ of the body, but operates as a performative extension. Her films, performances, objects, installations and photographs experiment with total detachment and obsessive repetition, asking the viewer to piece the puzzles together themsleves.

Oscar Abraham Pabón (VE) seeks the sculptural in the quotidian by using the geometric qualities of fabric and other organic materials as the basis for a modern aesthetic. Anything from Persian rugs to towels moulded into shape with Maizena and photocopies of his own hands can function as a geometrical sculpture or architectural model. Pabón translates his concern for detail into large-scale designs meant for public spaces, thus synchronizing the functional with the ornamental. 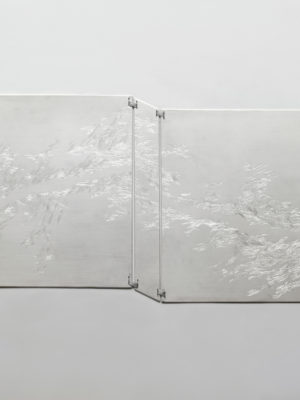 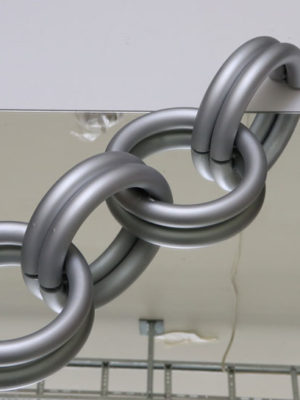 SO MINT! When You Believe/Faking It by Hannah Blitz Heyman 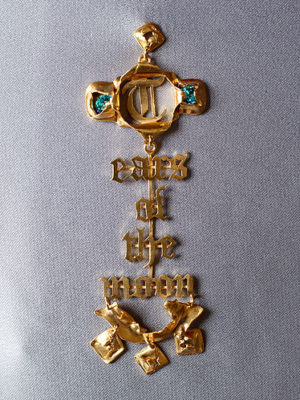 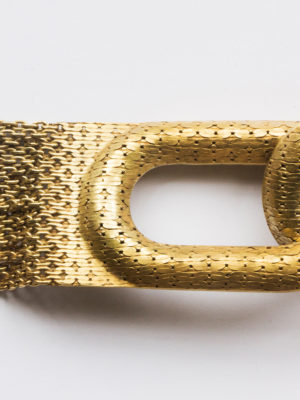 SO MINT! Chain by Veronika Fabian