Extracted from hell, the gemstone came to symbolize hell, and took on its fundamental characteristic; the inhuman. Like stone (and stone provided a large amount of gems), it was associated above all with hardness; stone has always stood for the very essence of things, for the irremediable inanimate object; stone is neither life nor death, it represents the inert, the stubbornness of the thing to be nothing but itself; it is infinitely unchanging. It follows then, that stone is pitiless; whereas fire is cruel, and water crafty, stone is the despair of that which had never lived and will never do so, of that which obstinately resists all forms of life. Through the ages the gemstone extracted from its mineral origins its primary symbolic power: that of announcing an order as inflexible as that of things.
Nevertheless, humanity’s poetic imagination was able to conceive of stone that were made to wear out, noble, venerable stones, which grew old and so were, despite everything alive. As for the quintessential stone, the diamond, it is beyond time: never wearing, incorruptible, its limpidness forms the moral image of the most deadly of virtues – purity; in terms of substance, the diamond is pure, clean, almost aseptic; but whereas there are some purities that are tender, fragile (water for example), there are others that are sterile, cold, steely; for purity is life, but it can also be, by contrast, infertility, and the diamond is like the sterile son emerging from the deepest point of the earth, non-productive, incapable of rotting down, hence incapable of becoming the source of new life.
And yet, it seduces; hard and limpid, the diamond has a third symbolic quality: it glistens. Here it is incorporated into a new magical and poetic domain, that of the paradoxical substance, both lit up and stone cold: it is nothing but fire and yet nothing but ice.

This cold fire, this sharp, shinning object which is nevertheless silent, what a symbol for the whole world of vanities, of seductions devoid of content, if pleasure devoid of sincerity! For centuries, Christians humanity felt deeply (much more than we do today) the opposition between the world and solitude; thanks to its fire-like sparkle and its coldness, the diamond was this world, this abhorrent and fascinating order of ambition, flattery and disappointment, condemned by so many of our moralists – perhaps in order better to describe it.
And about gold, which was also used to make gemstone? Though originating in the earth and in hell, arriving first as ore or as a nugget, gold is a substance more intellectual than symbolic; it holds a fascination only within certain mercantile economies; it has no, or very little, poetic reality; it is only ever mentioned so as to show how this most mediocre of substances (a dull, yellow metal) clashes with the importance of its effects. But as a sign, what power it has! And it is precisely the sign per excellence, the sign of all the signs; it is absolute value, invested with all powers including those once held by magic: is it not able to appropriate everything, goods and virtue, lives and bodies? It is not to convert everything into its opposite, to lower and to elevate, to demean and to glorify? The all: owing to the fact that gold very quickly stopped being convertible or useful and so removed itself from any practical application, pure gold, whose usefulness was almost entirely self-referential, became superlative gold, absolute richness – here the gemstone becomes the very concept of price; it is worn like an idea, that of a terrific power, for it is enough to be seen for this power to be demonstrated. 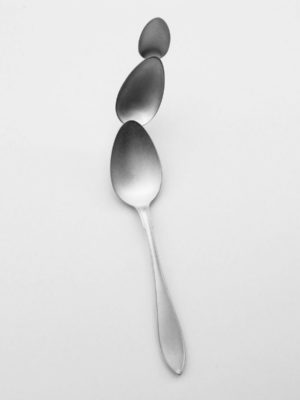 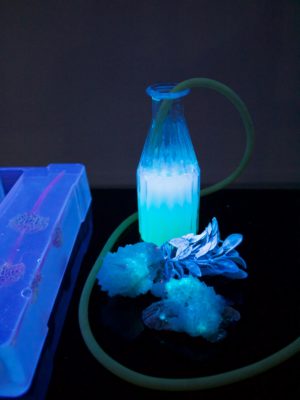 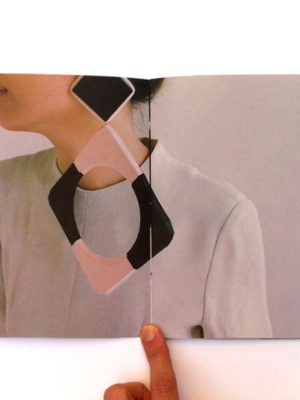 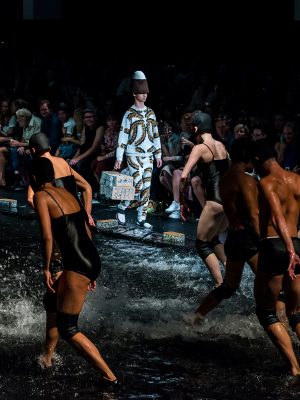