Growing up in post-Soviet Moscow, where she witnessed various converging cultures and ideas, Khristina’s jewellery often places an emphasis on referencing literature or visual culture. Her collection acts to reflect and compile these different allusions. The overarching concept looks to Western religious iconography and imagery. At the same time, Khristina also poses provoking juxtapositions, revelling in questions of the dramatic and the comic. There is a defined cultural underpinning that encompasses her work, yet the bold exaggeration could be, as she puts it, “part of a constructed pseudo-historical costume”. 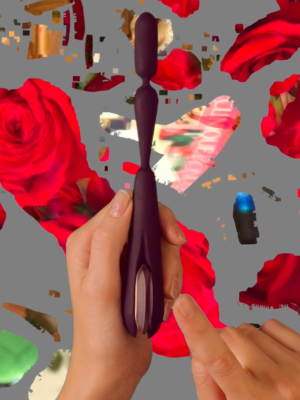 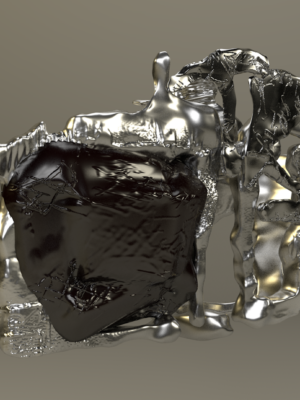 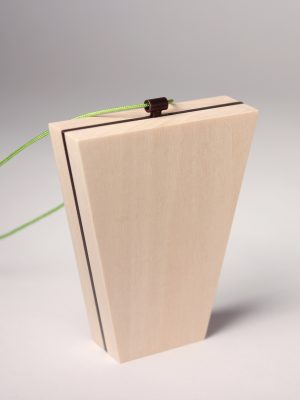 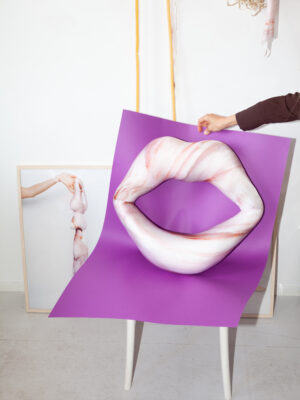