My method of work is a conscious exploration of unconscious. I enter in a trance-like state to allow intense, personal symbols and obscure imaginary to emerge. I exclude rational processes as much as I can. The rules of continuity dissolve into the activity itself. Thus, I discover an extended image of reality, reality which exceeds intellectual understanding. I use myself as a subject of study but I believe it can go over my singularity as an individual. Through this research, I aim to come into contact with archetypes that are common to all of us, not only as a part of mankind but as a living being in general. In the series of objects and drawings are depicted symbols of personal mythology, my unique versions of gods, totemic figures, demons and fantastic creatures. I follow the ancient belief in objects endowed with magical powers. I create a ring or an object as an amulet, a companion that supports the wearer.

SO MINT! FACES FROM CURIOSITIES by Ayşe Daga 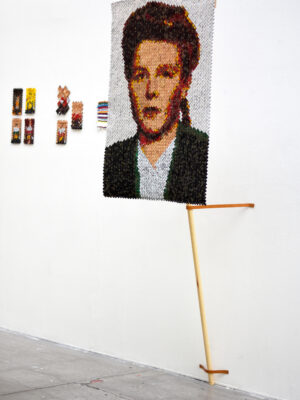 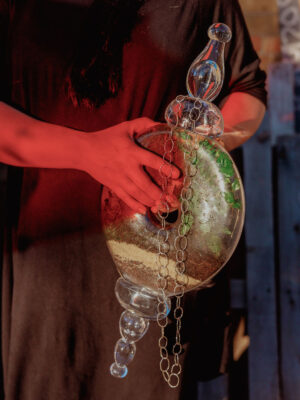 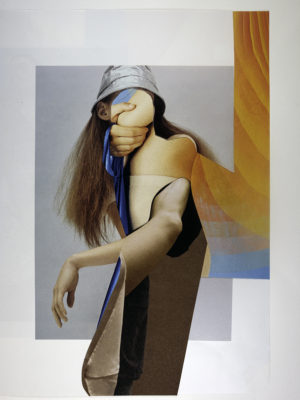