Video created by IOIA in collaboration with Thalia de Jong

Routes to Follow – Track the routes of the MJW usual suspects: a collector, gallerist, student and critic 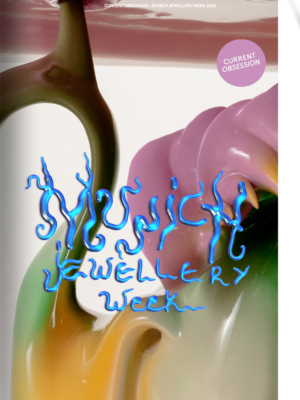 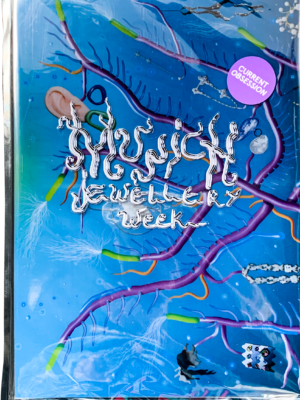 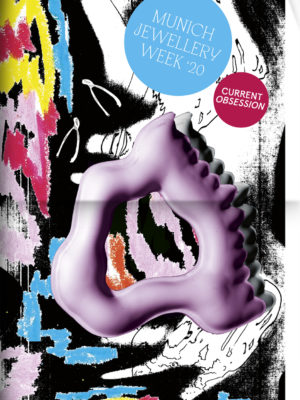 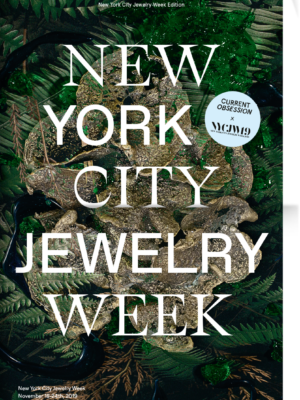