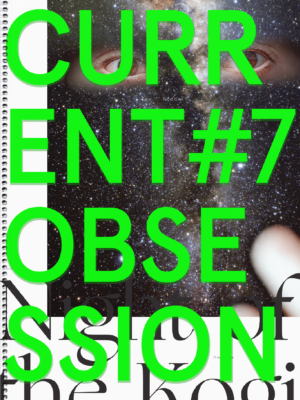 The 7th Issue of CURRENT OBSESSION deals with the subject of self-enhancement through adornment as well as that of the transhistorical persistence of transformative objects, inspired by examples of pre-Columbian mouth masks. These large face ornaments were attached to the septum and obscured the mouth – the source of the wearer’s voice – possibly with the intention of creating a supernatural effect, which would have been aided by the shimmer of gold and the tinkling sounds made by smaller elements.

The similarity of these ancient objects – in both shape and speculative function – to today’s augmented reality face filters is striking. Why have humans long felt the need to alter the appearance of their features, and what, if anything, has changed among their reasons for doing so? Cyberspace is saturated with digital proxies, and the desire to alter and transform oneself seems now more pressing than ever. This issue speculates on what human self-representation and adornment may look like in the deep future.

Distant points from across time and various media have been brought together in this magazine to create a non-linear narrative through which the various ‘stages’ of transformation can be considered, speculated on, imagined and theorised. We’ve made a magazine with no cover, allowing the reader to ‘jump in’ at any point. Each chapter discusses a different approach to self-enhancement, as seen through the words and images of the contributing writers and artists.

EXTRA
The magazine includes a publication by the Françoise van den Bosch Foundation, created in a collaborative gesture with the intention of marking a specific point in time – a moment in which we are witnessing a shift in the ways jewellery is discussed and disseminated, and elaborating on presenting jewellery.
The publication features essays by Kellie Riggs, Suzanne van Leeuwen, Anneleen Swillen and Liesbeth den Besten 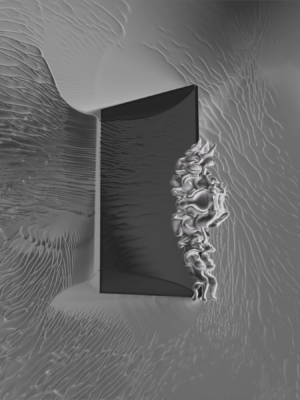 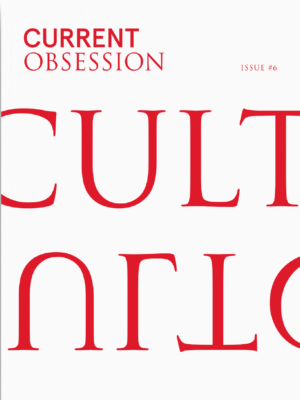 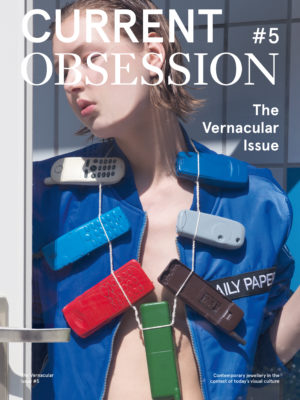