Lisa Walker (1967–) has always questioned what jewellery can mean and be. As a student in late 1980s Dunedin, New Zealand, she learned goldsmithing from tutor Georg Beer – ‘an amazing gift.’ Walker expanded on these skills, experimenting with unconventional materials and processes, such as wool and weaving. Walker travelled overseas, then settled in Auckland (New Zealand) in 1992. She explored new techniques, and her jewellery developed into raw, natural forms – often inspired by local beaches and bush.

Walker’s work took off in new directions after she moved to Munich, Germany, in 1995. Six years of study under Otto Künzli at the Academy of Fine Arts inspired her to ‘unlearn everything’ from her earlier training. Walker began to use glue, ‘the jeweller’s cheat’, as a visible material – ‘Why hide it?’ She introduced unexpected – often discarded – materials, including fabric, cardboard, and sweepings from her studio floor. What is beauty? How does jewellery relate to popular culture, art, and life? These are questions that Walker’s work confronts.

Now back in New Zealand, Walker continues to expand jewellery’s possibilities. She draws on local and international influences, from politics to comics. Walker has asked herself, ‘How far can I go with the ready-made or the found object?’ High-heeled shoes, a skateboard, and the back of an office chair – such objects have stories and meanings that Walker transforms. ‘Everything is food for art.’ In 2010, Walker won the Françoise van den Bosch Award – the world’s most prestigious jewellery award. 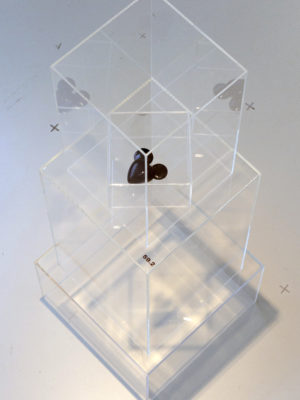 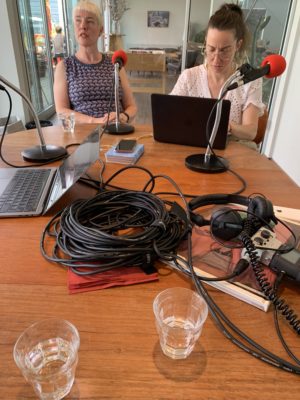