Michal Avraham is an Israeli material designer. Studio IKKAI is specialised on art-direction & communicational design. IAEA is based in Amsterdam.

Project #1 Series of ten necklaces
The first line of products is a series of ten necklaces that form a sequence. The jewellery is a result of an experimental process which creates one-off random patterns, inspired by natural wild eggs, in a small industrial production.
Photography: Daan Paans / IAEA

Project #2 Series of ten digitally printed scarves
In Project #2 IAEA has designed a series of digitally printed scarves with a narrative function. The ten scarves appear identical in the physical realm, but they transform into a moving sequence when shown virtually.
With this series, IAEA explores identity and all its components. Symbols and objects are assembled to question gender and identity. IAEA has developed an installation in which the scarves are presented as flags. This installation shows the juxtaposition between the flag as a tool for communicating identity, and the scarf as an accessory used merely to enhance beauty.
Photography: Iztok Klancar / IAEA 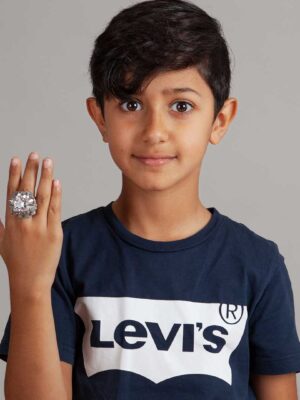 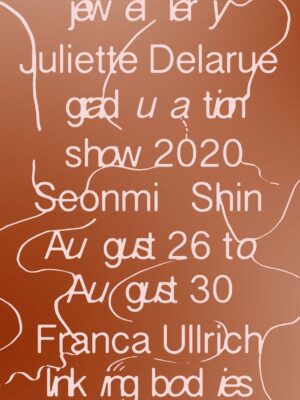 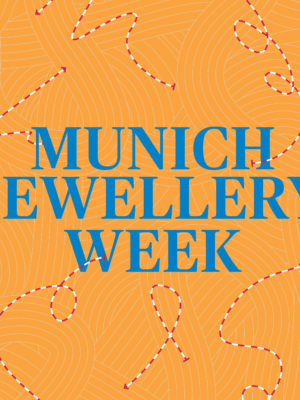 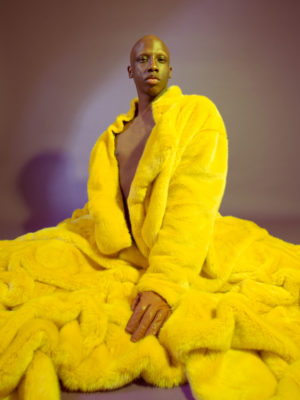 SO MINT! The First Time He Kissed a Boy by Nathan Klein